NEXIA SAB&T – The Greatness in me Campaign

In 2019 the ‘We are herstory in the making’ campaign showed how progressive the Nexia SAB&T team is. In 2021 ‘The Greatness in Me’ campaign followed the story of Ayisha Ramasike in a 3 part story of her life and how she became the chairperson of the Nexia SAB&T board. We produced 3, 1-minute video promos narrated by Ayisha herself focusing on the 3 pillars that led to her success namely discovering greatness, developing greatness and designed for greatness. The video promos were part of a social campaign aimed at inspiring the next generation of powerful female leaders. 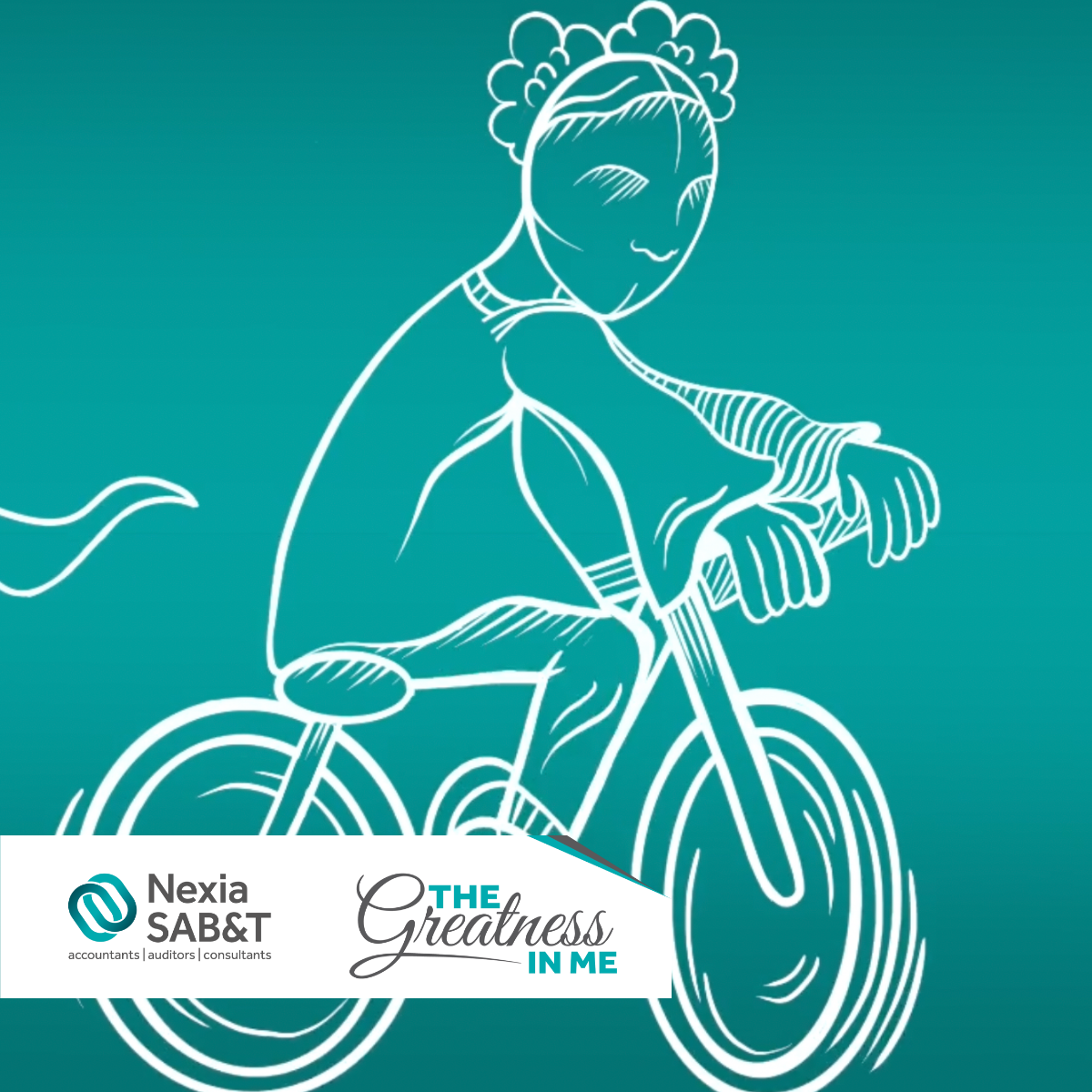 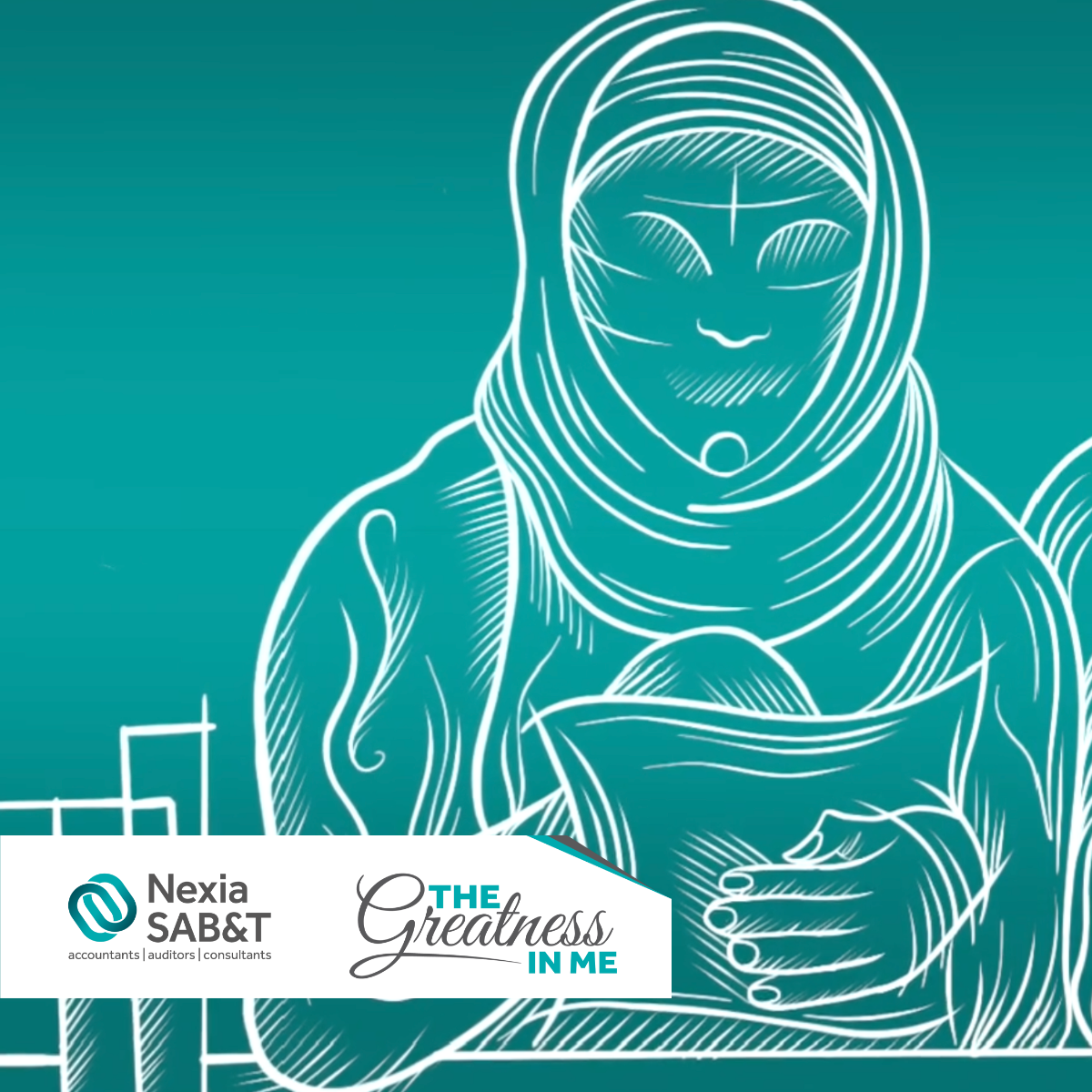 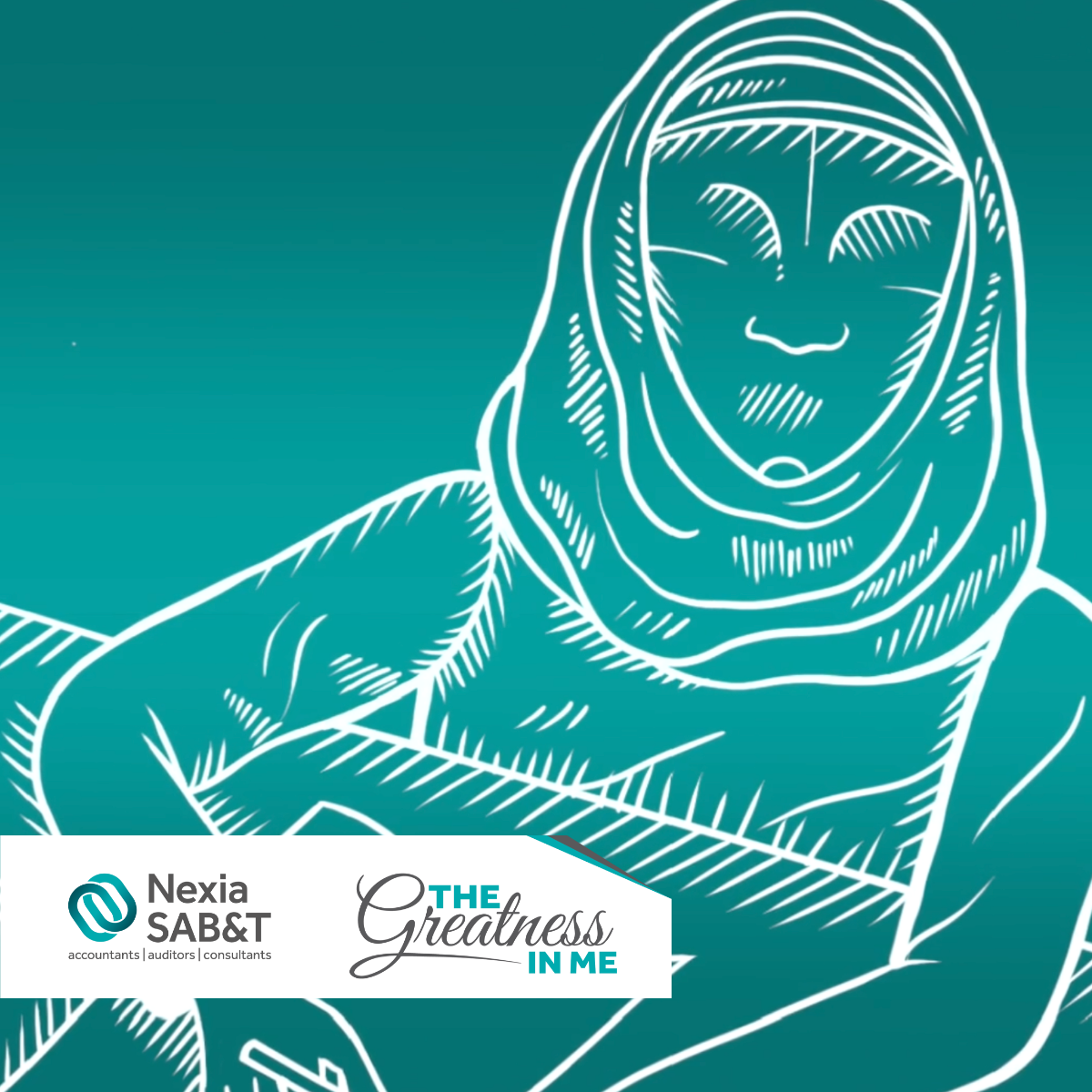 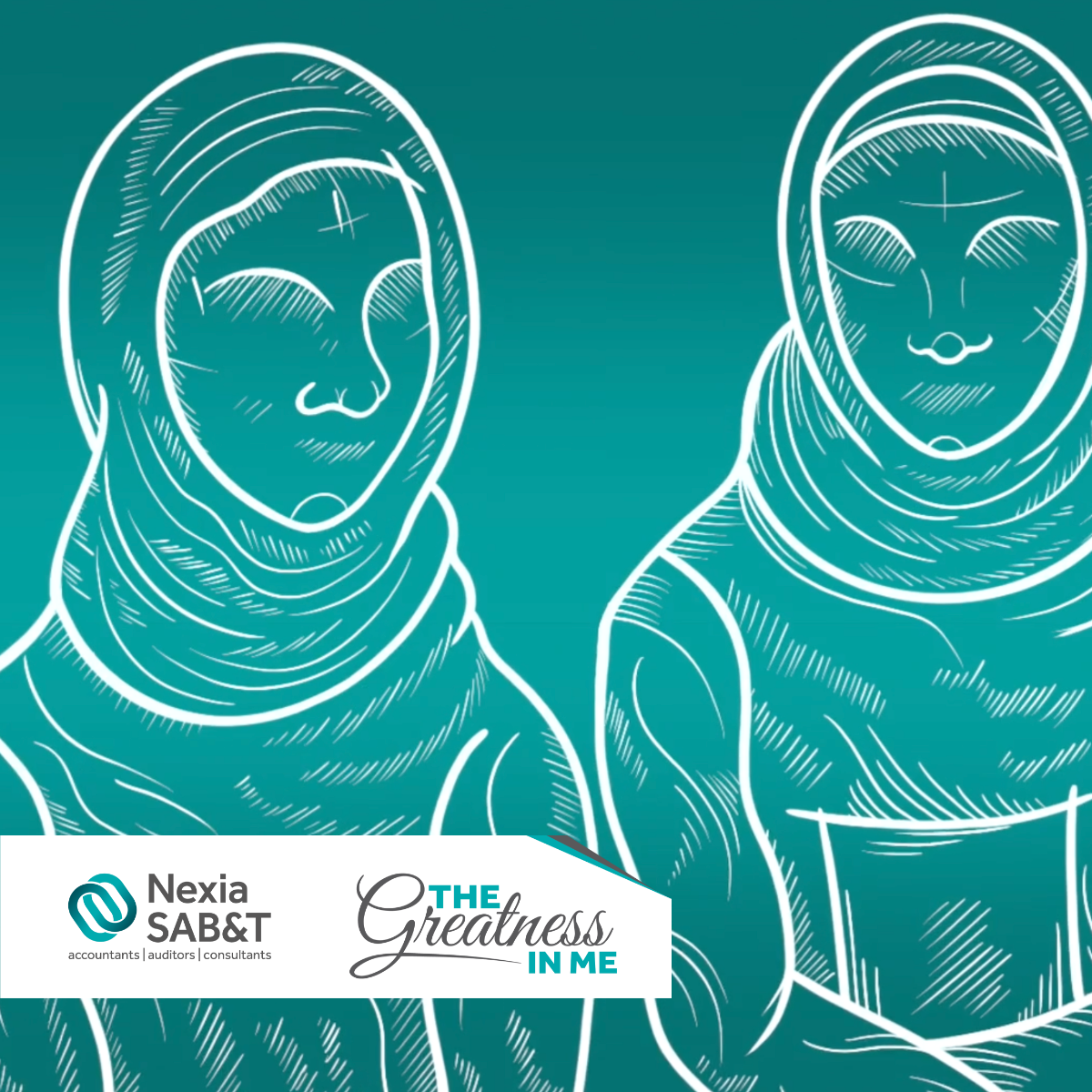 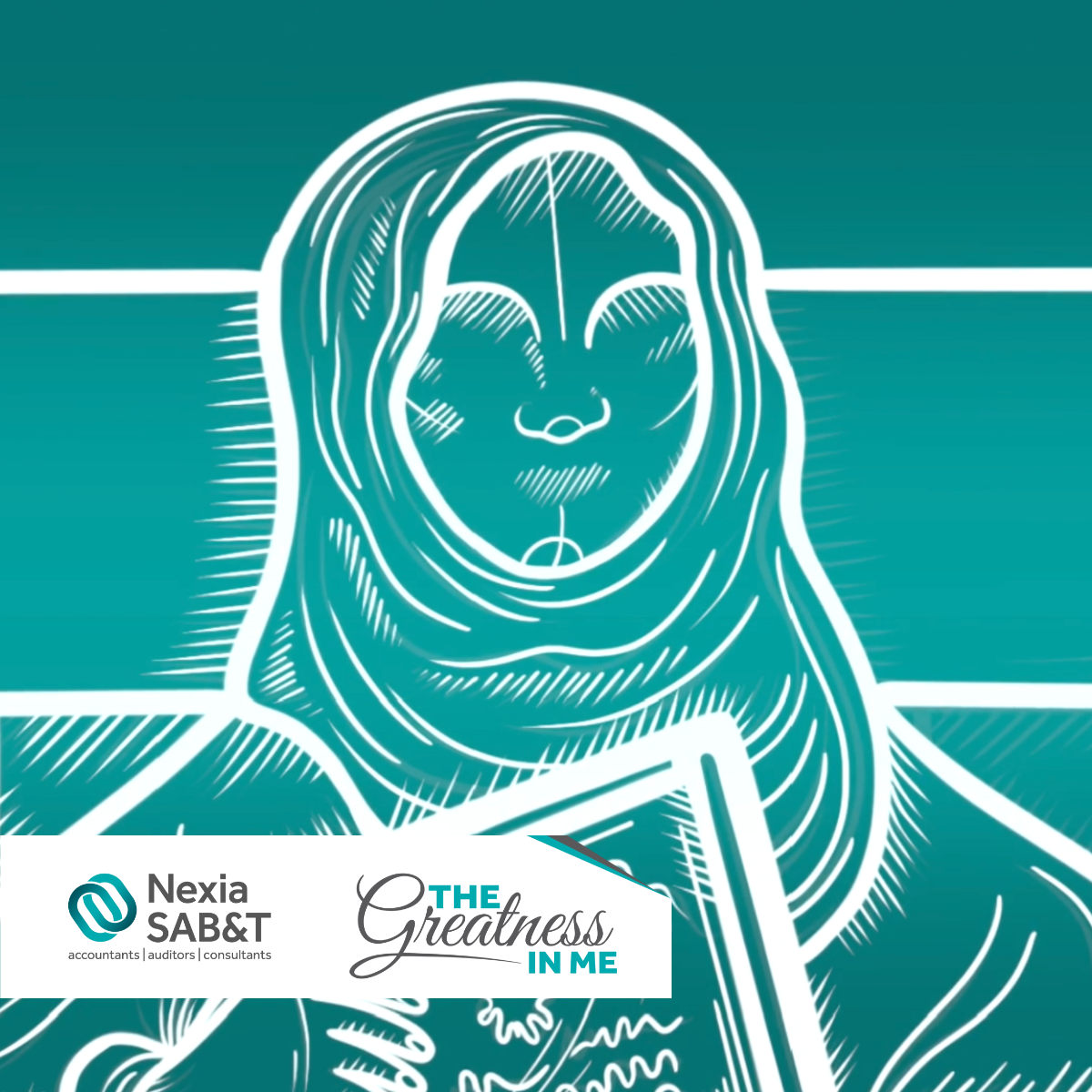 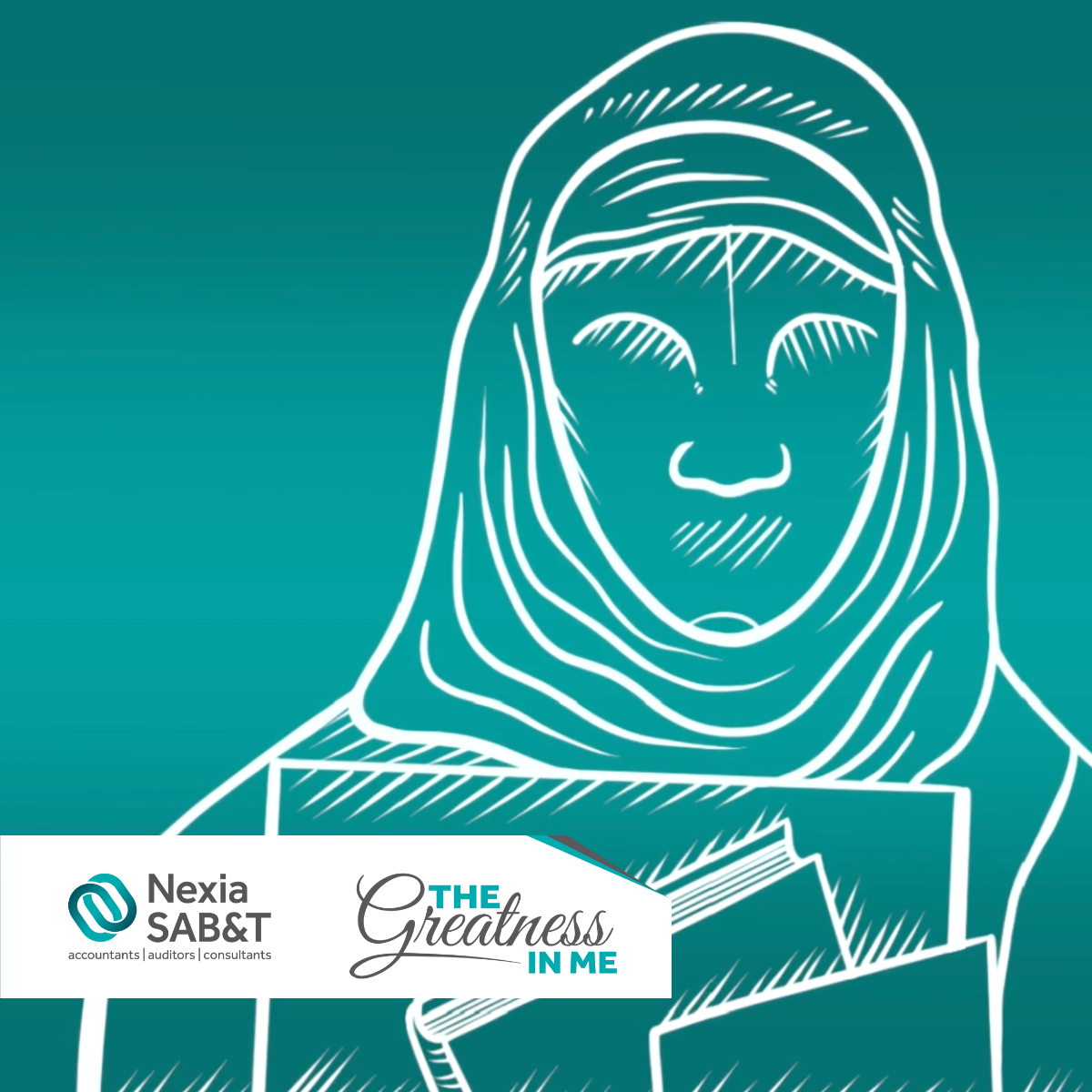 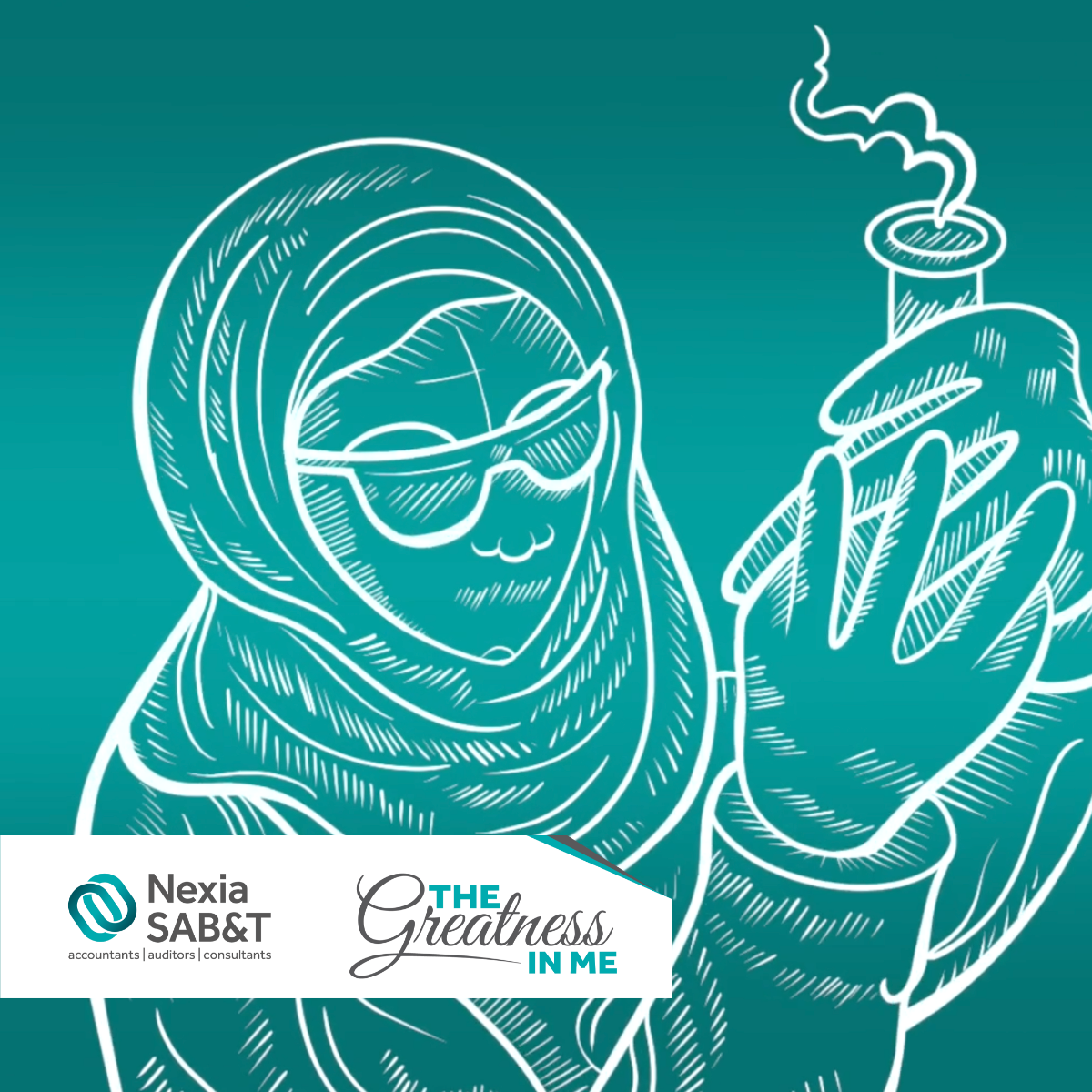 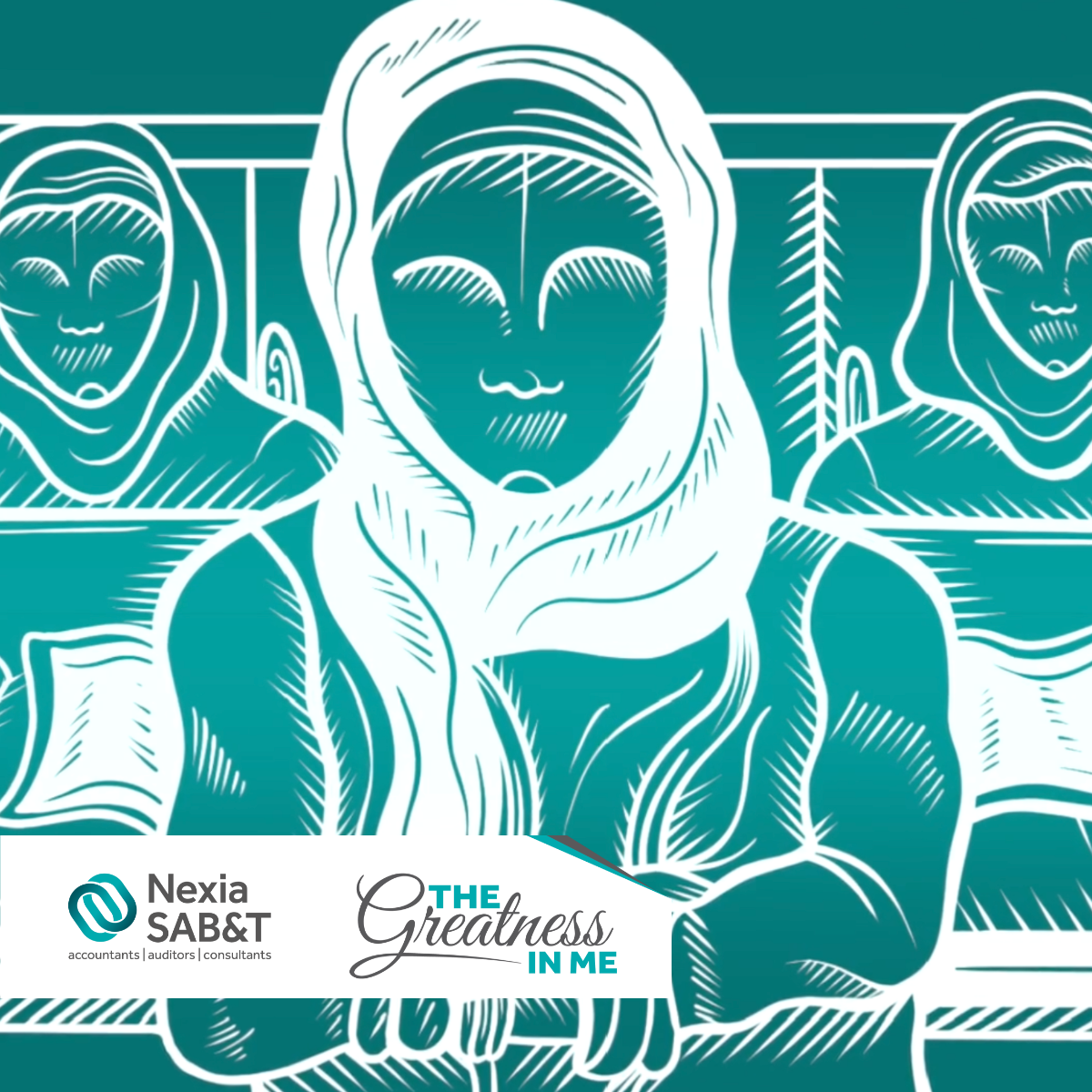 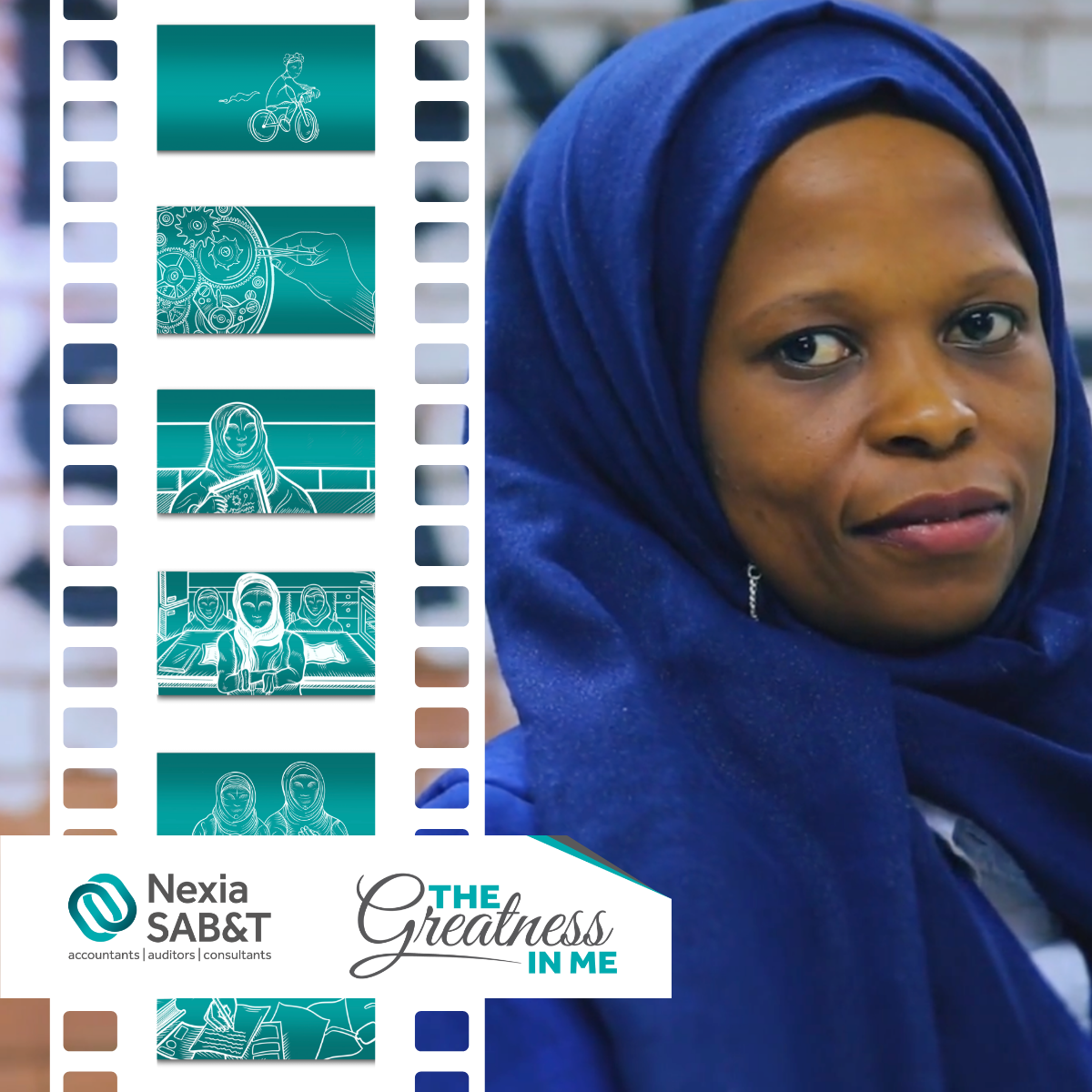 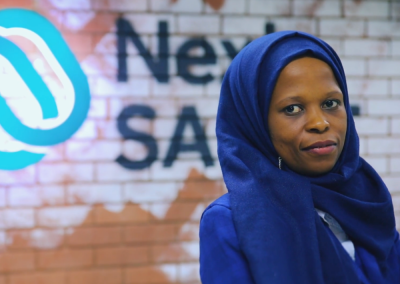 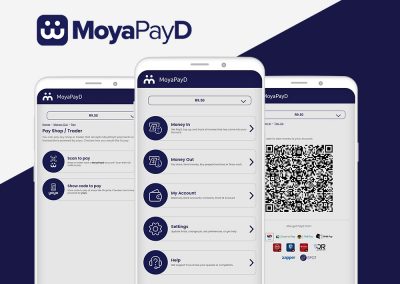 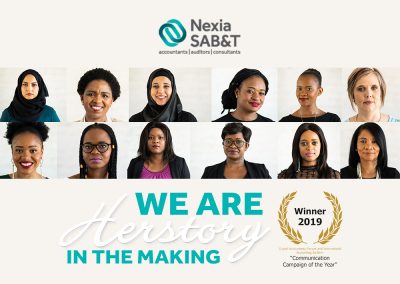 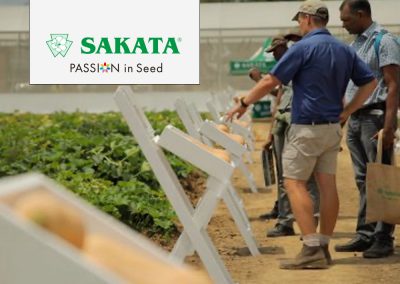 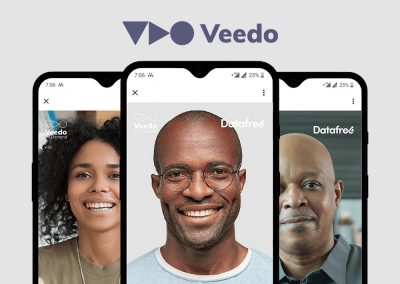 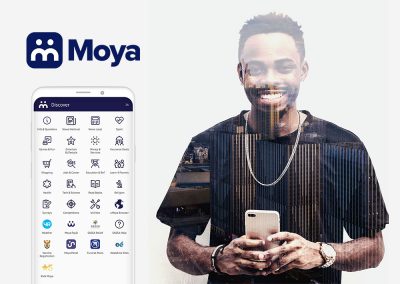 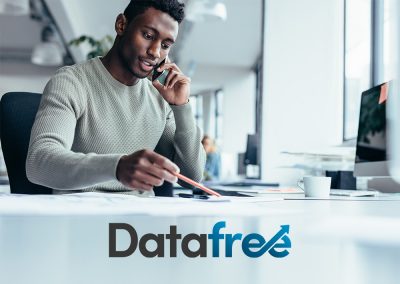 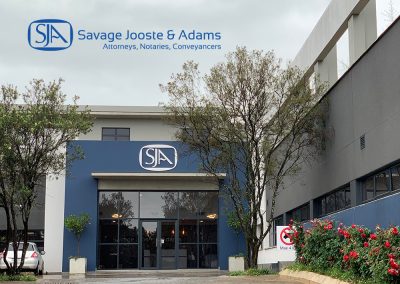